To Grimsby We Go!: The 2016 Grimsby Wayzgoose in Pictures

Every year, on the last Saturday of April, printers, bookbinders, paper makers, publishers and other book enthusiasts flock to the small town of Grimsby, Ontario for the Grimsby Wayzgoose AKA Annual Book Arts Fair. 2016 marked the 38th year of the fair, and featured an exciting lineup of vendors and a very appreciative crowd. Devil’s Artisan Editor Don McLeod was on hand with his trusty camera, as were other staff and friends of the Porcupine’s Quill. Scroll through the photos below for a peek at the events of the day. 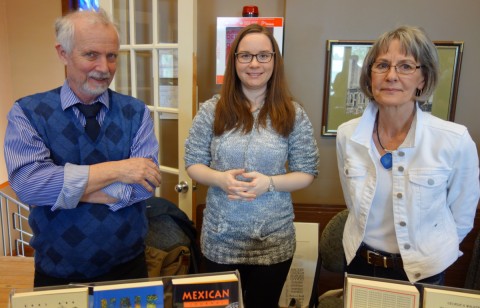 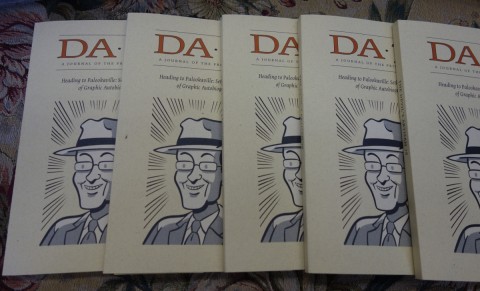 The 2016 Wayzgoose also saw the official launch of the latest issue of the Devil’s Artisan. 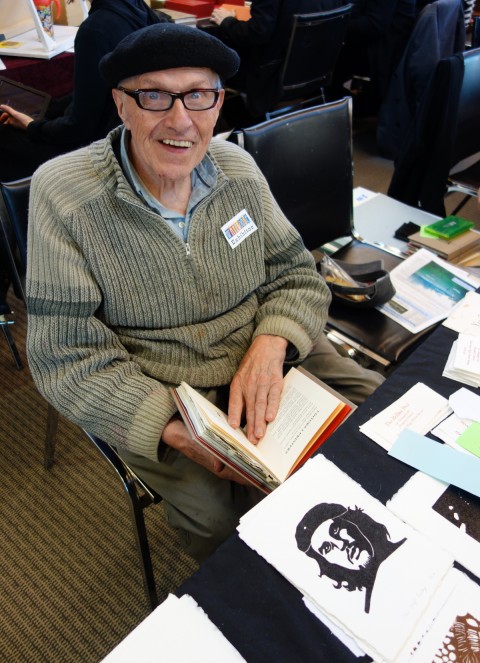 Hugh Barclay of Thee Hellbox Press was there. He happens to be featured in DA 78! 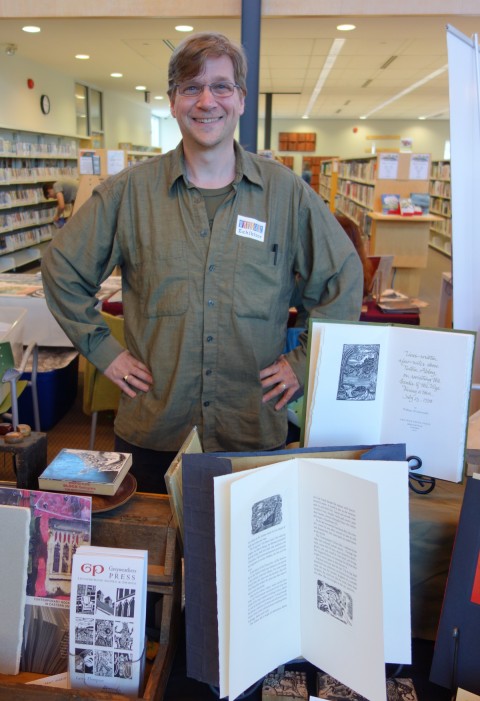 Talented engraver Larry Thompson of Greyweathers Press displayed his work at the fair. 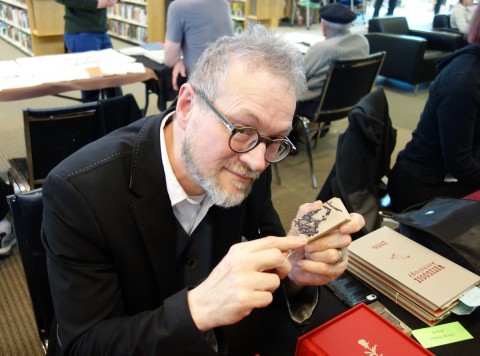 And we can’t forget PQL and DA friend George A. Walker in a very a propos pose. 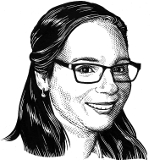 Many thanks to Don McLeod for his tireless photographic efforts. For more photos of the 2016 Wayzgoose, and for images of other cool bookish events, visit the Devil’s Artisan’s Pinterest page.
Cheers,